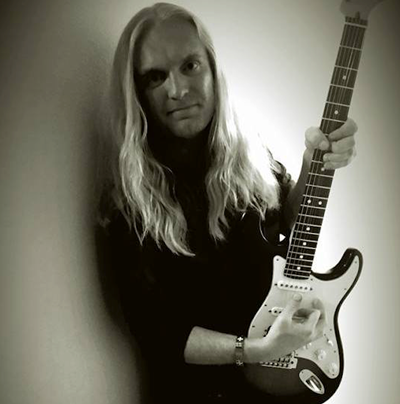 Beginning the never-ending journey into the guitar in the late 80’s, Eric was immediately indoctrinated in the world of manic rock and roll guitar that dominated the pages of guitar magazines at the time. It was during these first years that a focus on technique and theory became key to his musical development.

After playing in bands during those early, high school years (including opening shows for notable national acts, recording songs that made their way to radio, etc), Eric went to Boise State University on a Jazz Guitar scholarship. Later, after moving to Denver in the mid-90’s, he continued his education at the University of Colorado, where he studied Scoring and Arranging, and Film music in general.

During this time, Eric became a very in-demand instructor in the area, and found himself on most of the local stages, and quite a few of the studios in the area, with various high-profile bands.

During a stint in the Aspen area, Eric was part of the technical hard rock group Concrete Effect, which brought him back in the scene. After the dissolution of Concrete Effect, he began work on his most daunting task to date—an instrumental guitar project, with all parts written, arranged, and performed himself. The EP Taking Names was released digitally in February 2016 to great response.

Currently, Eric is working on the full-length version of the album, and the live representation of the project—both to be brought to the masses tentatively in the Summer of 2017.

Of course Eric is an endorser of our thick guitar picks which we have patented at Talon Picks for guitar. Our unique design comes in four models; each with their own thickness, designated for a specific sound and feel. Learn more about the features of the Talon Edge, which of course can be rotated to operate as a traditional flat pick as a supplement to the angled Talon picking method. If you are interested in a truly unique guitar pick, you have come to the right place. 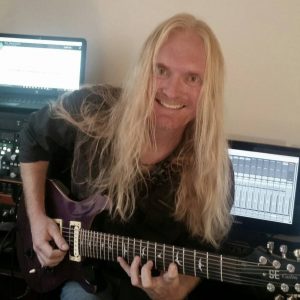 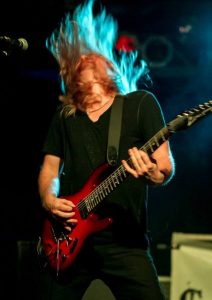 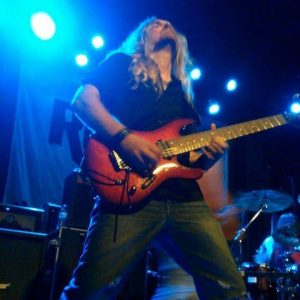 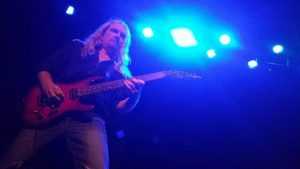